Move SIP domain to another company

I been working with a customer and helped them with a split of their Skype for Business environment during a company split. About 2500 users of the 30000 users was moving to a new Skype environment and they were going to keep the current SIP domain. The majority of users where going to need a new domain for their SIP address (also mail and UPN). The larger company (Fabrikam) was going to keep the infrastructure and the other smaller company (Contoso), that were keeping the company name, needed new Skype servers.

The split was going to be done as a big bang during a weekend were we removed the Contoso users from Fabrikam environment and change all Fabrikam users to SIP address @fabrikam.com. At the same time Contoso started to use their new Skype platform with contoso.com SIP address.

The process started with adding fabrikam.com as a secondary domain in topology. Some pilot users started to work the new domain. We later, before the cutover, changed so that fabrikam.com was the primary SIP domain.

After the removing the old SIP domain (contoso.com) from the Fabrikam Skype we could not federate between the companies. We checked that DNS queries for was correct and pointed to the new Contoso Skype servers and we where able to get connected on TCP-5061 between Contoso and Fabrikam public Edge Access IP. We also checked the topology for Fabrikam to see that contoso.com really was removed everywhere. Federation with all other companies worked without any problem for both Contoso and Fabrikam.

Test-CsFederatedPartner gave us the error 404, Not Found.

Running SIP tracing on edge servers gave us some more hints, “The request URI domain is hosted locally and cannot be routed to a federated partner”. So Fabrikam servers still think that contoso.com is a locally hosted SIP domain even if it’s not to be found in topology. Consultant work at UClarity, based in Göteborg, Sweden. Been working with Exchange, LCS, OCS, Lync, Skype, Teams and related stuff for a while. Mostly writing tips and news after getting questions from customers.

Enter your information if you want an e-mail when a new article is posted. 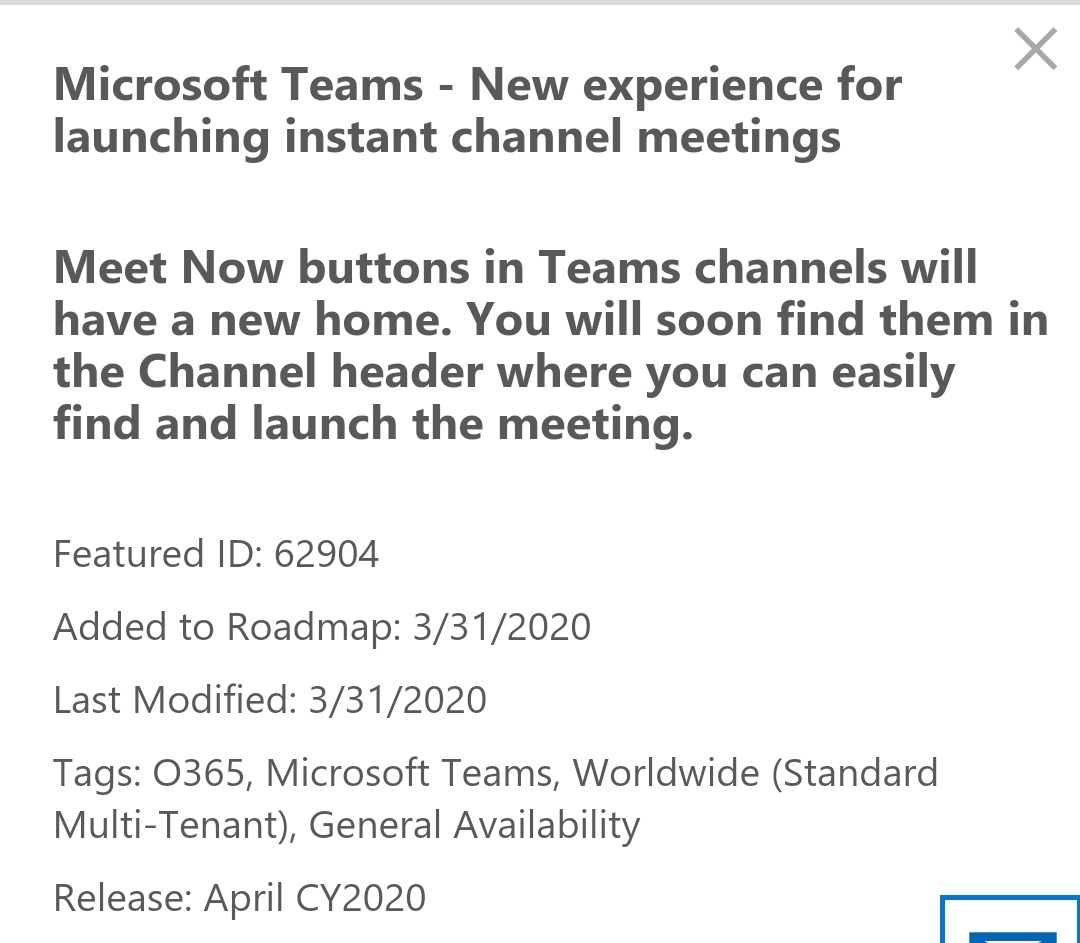 Have you recently started with Teams and need some meetings tips and tricks? My #Teamsfest session is based on questions about meetings from Tech Community and other social media. Join me April 1st 11AM CET. #MicrosoftTeams https://t.co/TSE0KzT6AE https://t.co/L1zuJI7th2
View on Twitter 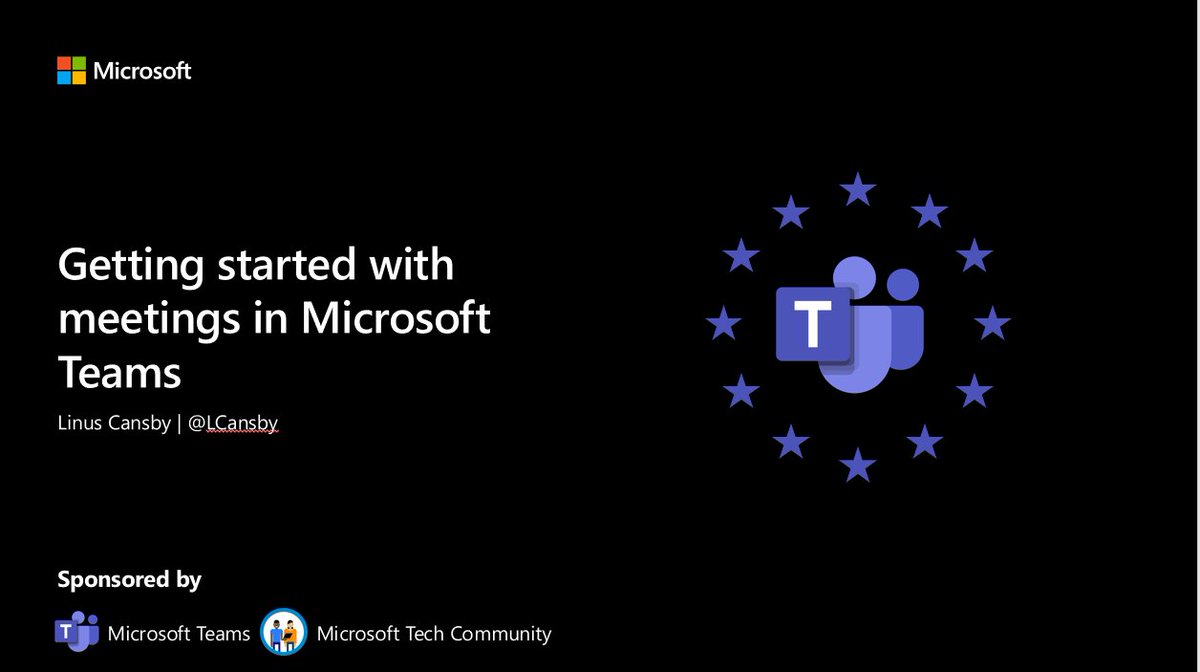 A small tip how to get some space between your meetings. #Office365 #Microsoft365 https://t.co/1zceMHmo0I
View on Twitter
0
0

Do you host meetings in Teams and want to limit permissions to kick out and mute others to a few participants? Check out Presenter and Attendee roles in Teams meetings. #MicrosoftTeams https://t.co/44nDojEG4f
View on Twitter
1
0

Top two questions about Teams now: "When can we have more that 4 videos in a meeting?" and "When can we use custom backgrounds in Teams meetings?". Answer to both questions is that there is no public ETA. #MicrosoftTeams
View on Twitter
1
15 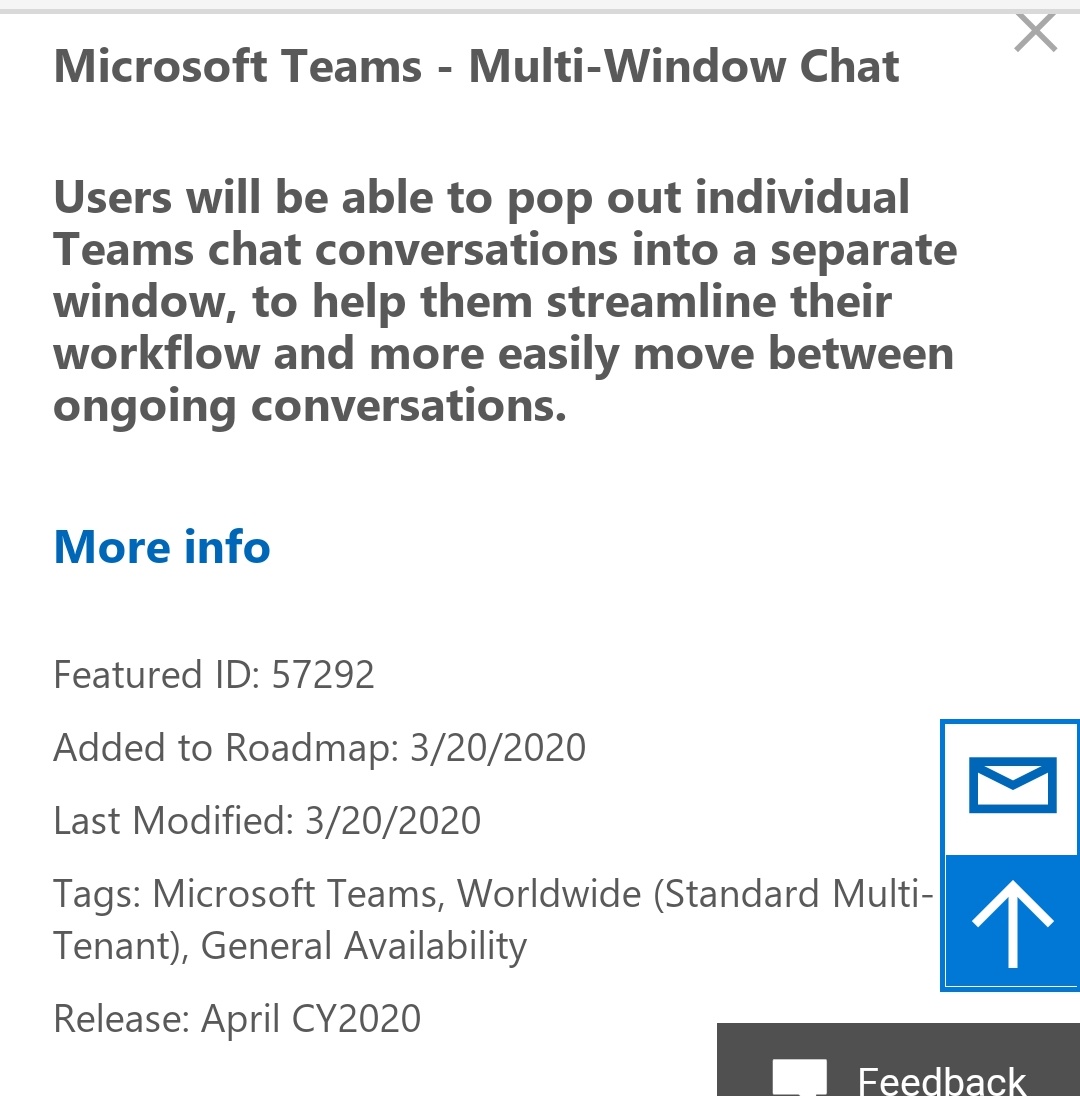 9
18
We use cookies to ensure that we give you the best experience on our website. If you continue to use this site we will assume that you are happy with it.Ok