I guess you recognise these messages about users joining and leaving a team, these are the system messages that will be no longer shown in the channel. 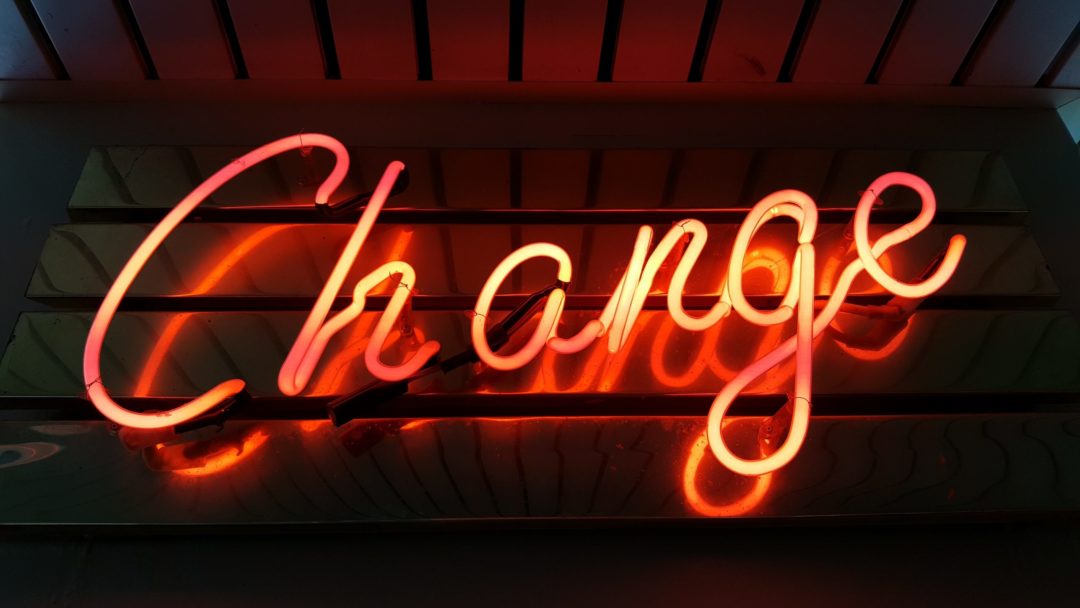 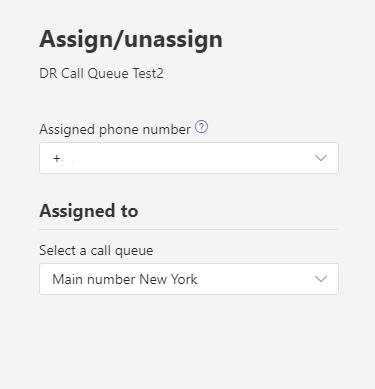