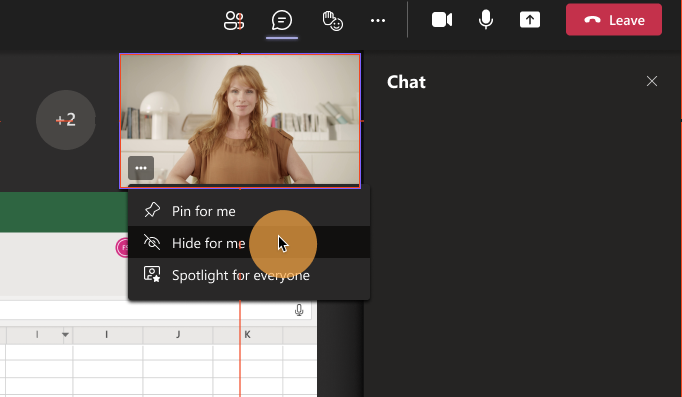 A common request in Teams meetings is that users want to turn of the selfview, so you only see the other participants in the meeting. This will now be possible with an update that allows users to remove their own video on the stage, but only for themselves – all other users will see their video. With this update Microsoft want to contribute to meeting fatigue as we are constantly processing our own video during calls. This feature is a request from Uservoice, currently with 5027 votes, and have also been announced on the Roadmap page [Feature ID 863709].

Video will not be completely hidden, you will still see a small part of it.

You can easily hide or unhide yourself when clicking on the menu next to your name in roster too.

Standard: Microsoft will begin rolling this out in January and expect to complete rollout in early February.

GCC: Microsoft will begin rolling this out in late January and expect to complete rollout end of February.

GCC-H: Microsoft will begin rolling this out in mid-February and expect to complete rollout end of March.

DoD: Microsoft will begin rolling this out end of February and expect to complete rollout mid-March. 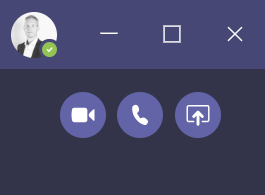 Share screen from Teams to Skype for Business is now available 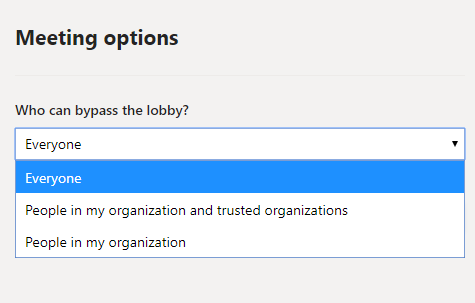 Invite to Team with a code

1 thought on “Hide your own video in Teams meetings”