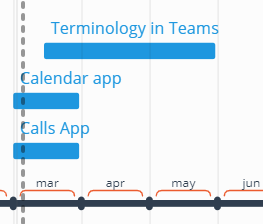 There is a couple of new user interface updates rolling out in Teams. There is a change in terminology where user will be able to Hide/Show instead Favorite a Team or channel. Calls button is rolling out to everyone (again) and the existing Meeting app is becoming the Calendar App.

With start in mid-March users will see that they can’t tag a Team or channel as Favorite, instead they have to use the Show option. When you join a Team it is automatically added to the list of Teams and if you select Hide it will be moved to the More section in the bottom if the Teams list. The same for Channels, a Channel that is marked as Hide will be in the bottom in the Channel list and Shown channels in the top together with General.
Show or hide teams and channels

The actions Follow and Unfollow will be replaced with Notifications to make it more clear that you turn on notifications for the Channel.

The Calls app or Calls button in Teams will come back to all VoIP users. Microsoft started to roll out this in October 2018 but after some problems where non-PSTN users where able to start a PSTN call (even if was not externally routed) the change were reverted. Now it is time again and with start in end of March 2019 users enabled for Voice over IP will be able to see the Calls app in the left App bar menu again.

Starting Early March 2019 the Meeting app in Teams (Meetings in left App bar menu) will be replaced by a new Calendar app. Rumors say that it is a really good improvement so this will be exiting to use.

Schedule a meeting in Teams 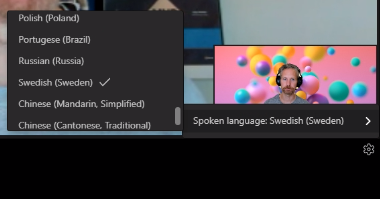 Additional languages for captions and transcription 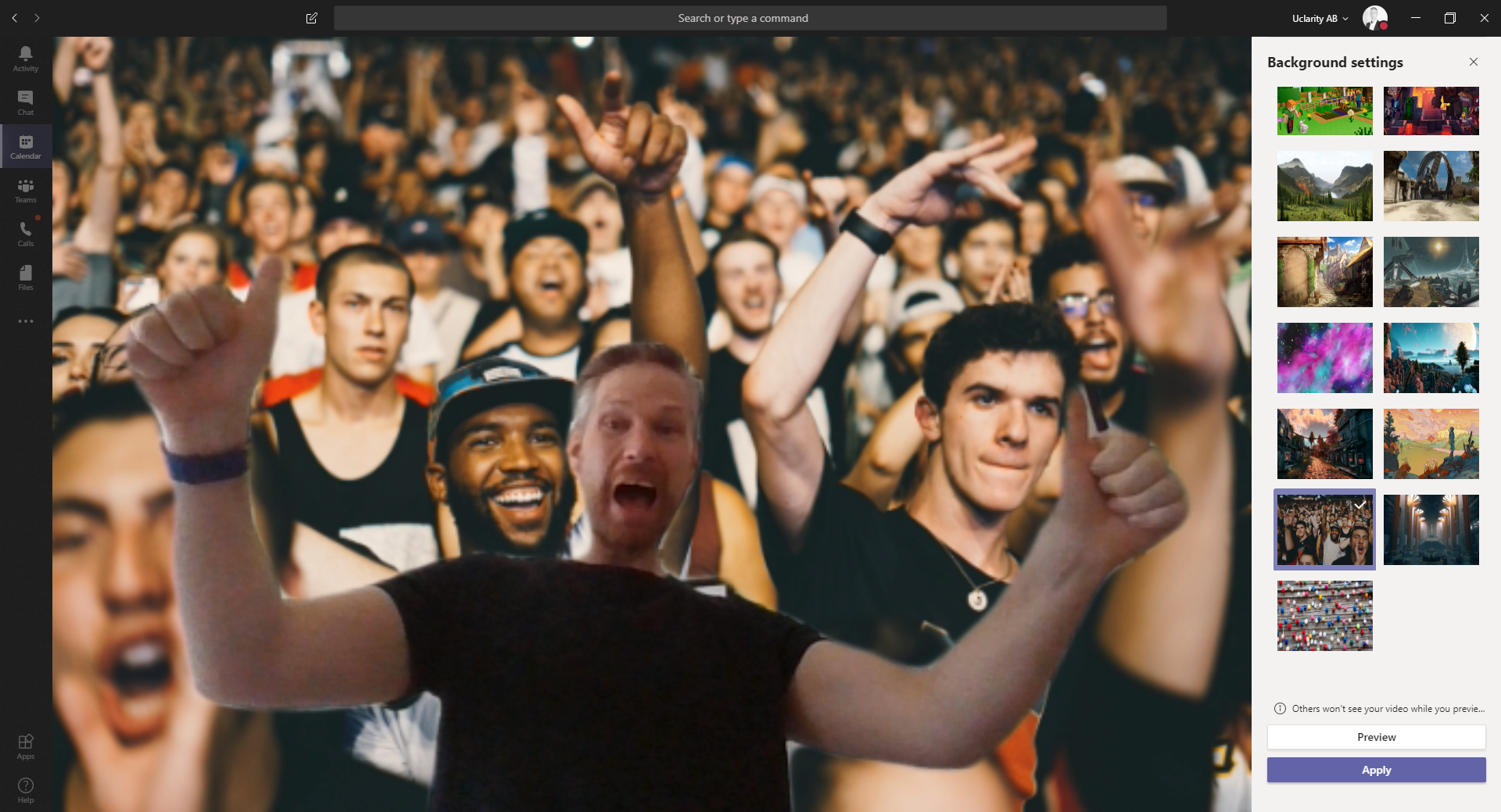 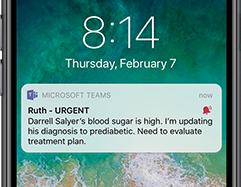