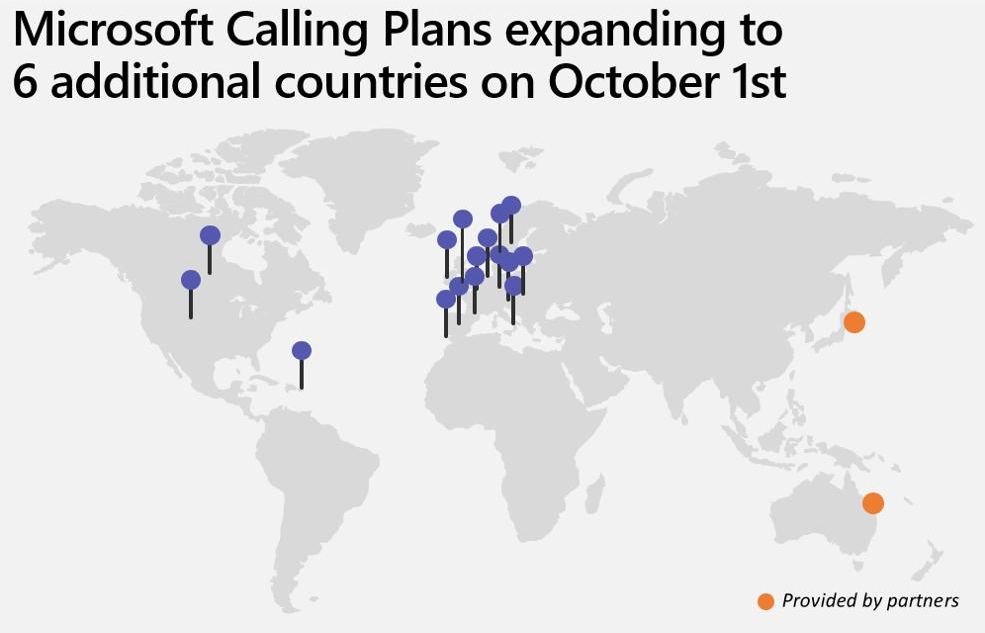 In a LinkedIn post from Remco de Kramer Microsoft announced that they will release Calling Plans in 6 new countries: Austria, Denmark, Italy, Portugal, Sweden and Switzerland.

If you have multiple users with the same plan and country these minutes will shared between the users. If you need more minutes for you can assign Communication Credits to that user and extra minutes will be charged per minute. 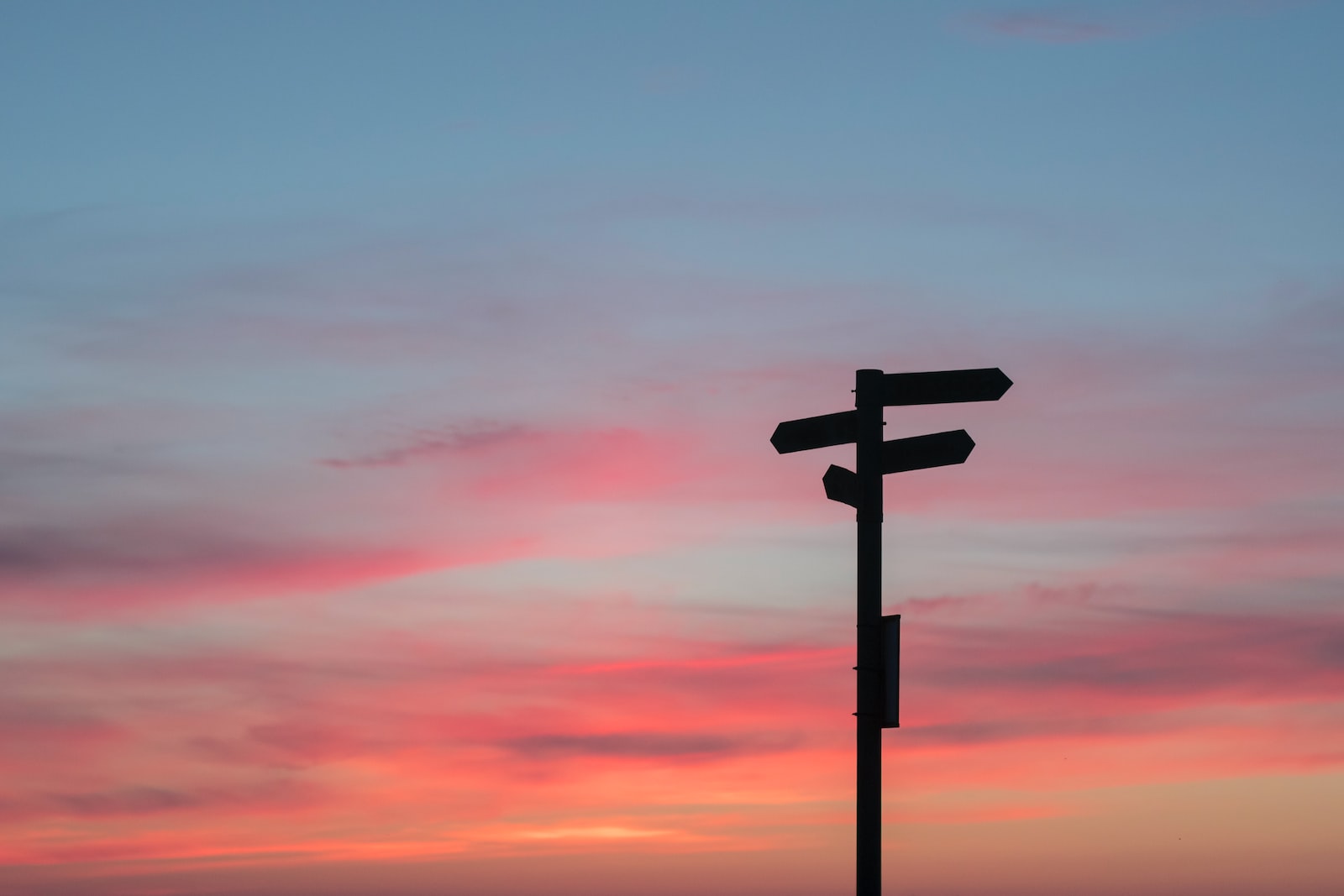 Teams notifications that help you